At its essence, this ’60s anti-war movement, which was immortalized by John Lennon’s hand-written lyrics and popularized by the Beatles song, was about change. The want for change still holds true now, more than ever. In these surreal times of political uncertainty, where nothing seems within our grasp, a simple act of kindness and love is, sometimes, all you need. 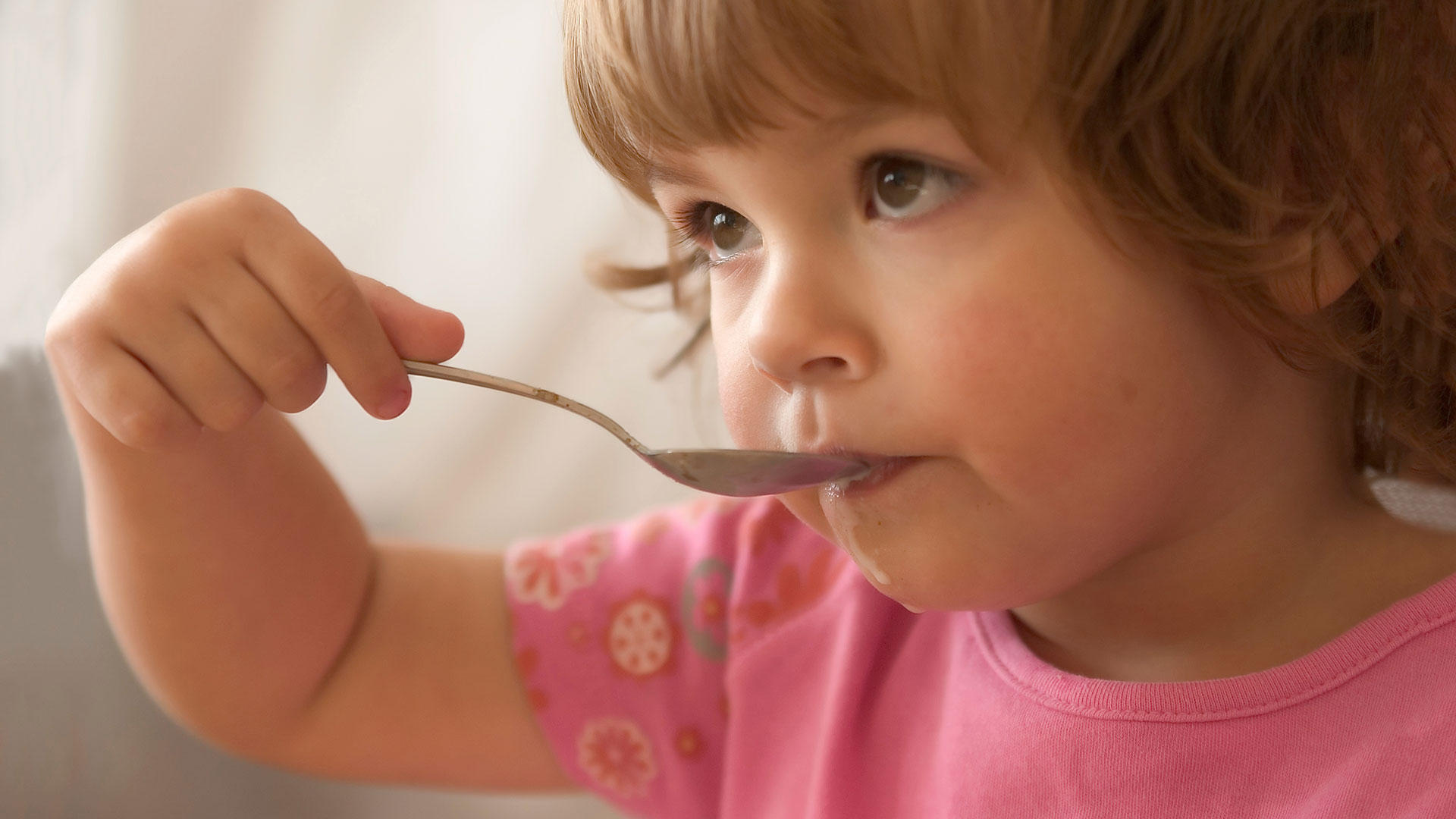 In every country, rich and poor communities co-exist. It’s mind-boggling to think that even in a country like the U.S., a world superpower, more than 15.8 million children live in food-insecure households. That’s 12.7% of the total population in the US. According to estimates from the WHO, 1 billion people go to sleep hungry every night around the world. That’s a lot of hungry people, who are unfortunate to live in third world countries. The United States, on the other hand, is a very rich country. So, what’s our excuse?

The truth of the matter is, there is no excuse to why citizens of this great nation have to be food insecure, and yet that is the sad reality for many who call America their home. But, there is light at the end of the tunnel!

Many non-profits and anti-hunger programs are working to eliminate hunger in low-income households.  They are making a huge difference in the lives of others. By delivering life-saving food and reaching out to local communities, these organizations are helping countless low-income families battle severe malnutrition.  However, solving the epidemic is not a problem that can be solved by doing what we have always done. We need new thinking… 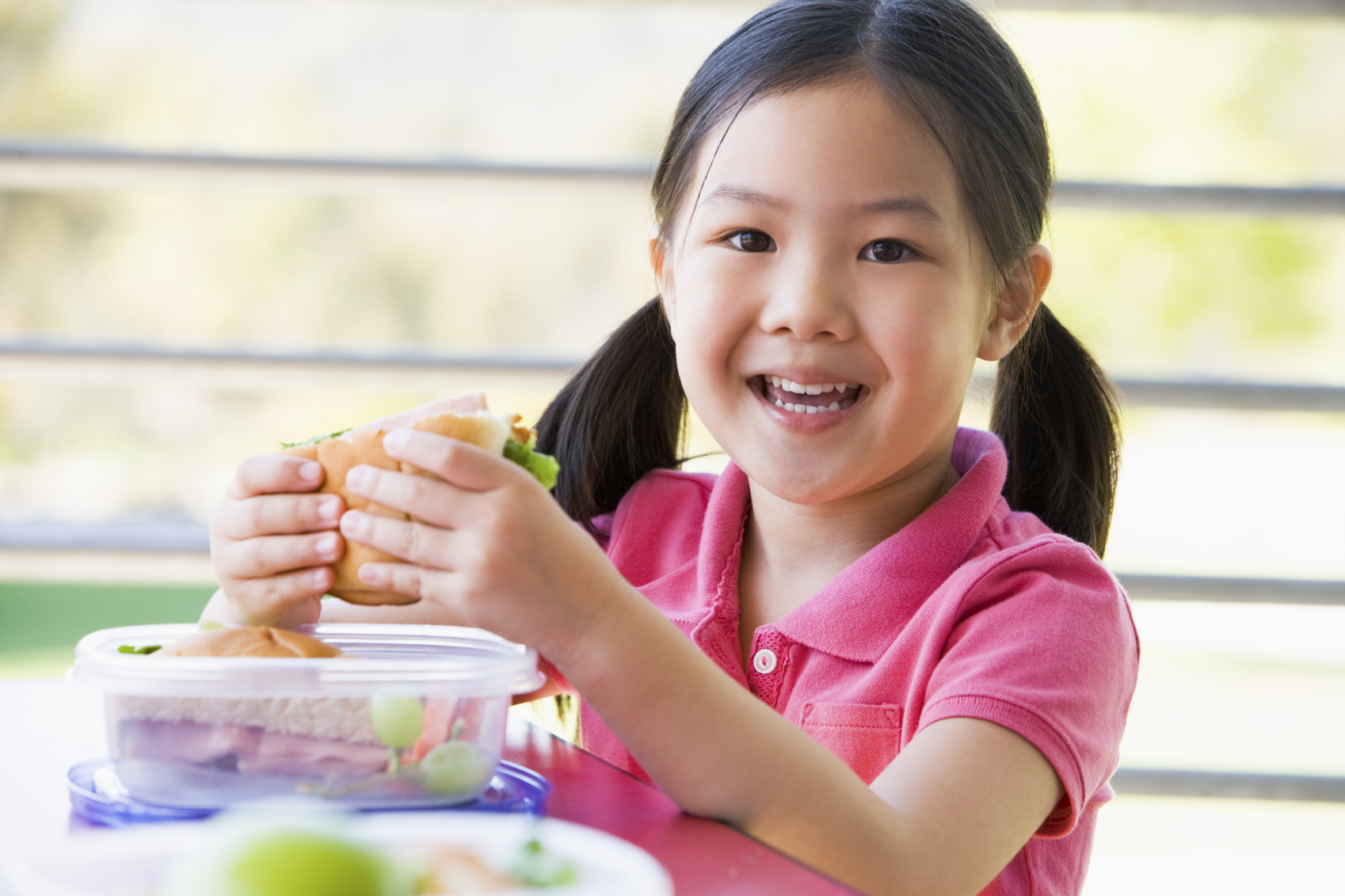 We have used an entrepreneurial and innovative thought process to build TangoTab, as a solution for Hunger.  It’s simple! You can use the free TangoTab app at restaurants around the country to make a difference.  Every time you dine out, TangoTab donates a meal to a hungry child. The more people that use it, the more people get fed.

I get the mental image of always having a child in need at my table every time I use TangoTab.  And, it doesn’t cost me an extra penny.

To date, TangoTab has fed over 1.7 million people across America; it’s time to do your part. Join in, become a member, and make a difference! You can also share the app with your friends and family and maximize the impact. This starts with you.