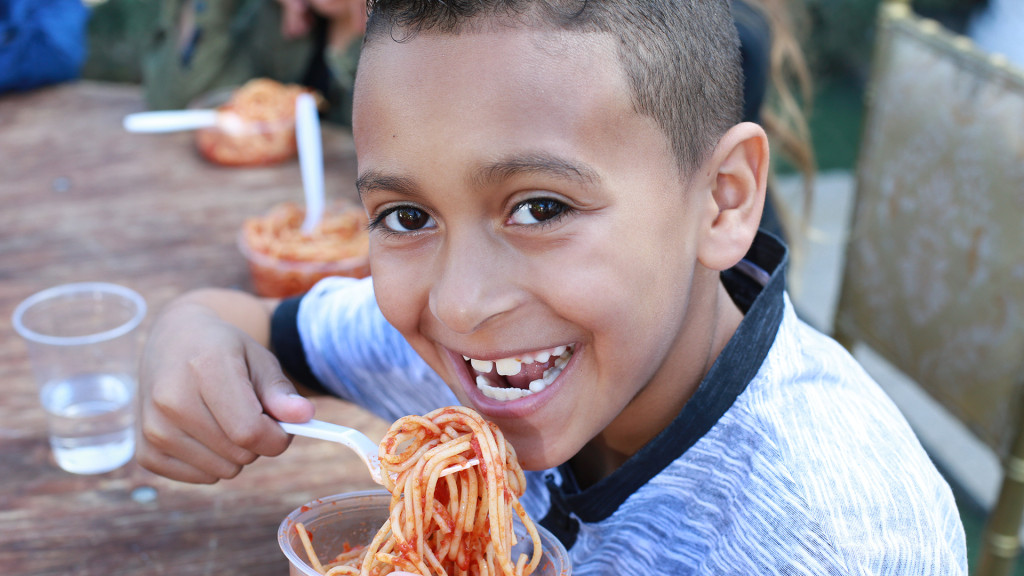 Hunger in the US should not be a problem, but the statistics tell a different story. While many believe it is inexcusable for some citizens of the world’s most outstanding food producer to suffer hunger, it is an unfortunate “fact of life” in this nation.

However, in the war on hunger, there are those who are making a difference. One of the most effective forces that relentlessly carry on the fight with honor is tangotab.com. Their slogan says it all; “When you eat, they eat.” When people download their mobile app and dine at a participating restaurant, TangoTab will provide a healthy meal to a local resident in need.

Hunger in the US

While it is hard to accept that almost 50 million Americans endure daily struggles to find their next meal, called “food insecurity,” it is a disturbing and unwelcome statistic. Although this is a large number of Americans struggling to locate their next meal, people consume over one billion (yes, with a “b”) meals at restaurants around the nation. If all diners used the TangoTab app, each of these meals would offer a healthy meal to those in need.

The US Department of Agriculture (USDA) has defined food insecurity as “the lack of access . . . to enough food for all household members.” According to dosomething.org around one in six Americans face hunger on a daily or periodic basis.

The statistics show a disturbing “trending now” picture. Because so many American households endure hunger (in 2013, approximately 17.5 million households were “food insecure”), now over 49 million people in the US face struggles to just put food “on the table.” 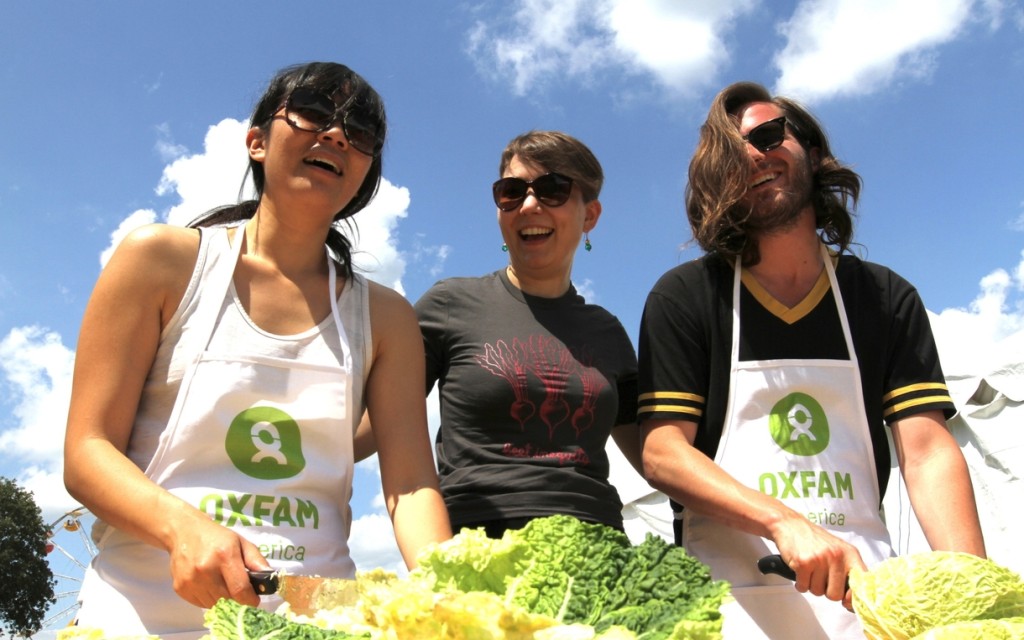 The cause: Not the lack of food, but the widening expansion of poverty. More and more Americans depend on food banks and public pantries for meals. Unfortunately, there is never enough food to feed all the hungry people in the US.

Over 20 percent of American children risk hunger. The percentages increase up to 33 percent for African-American and Latino children. More than 20 million children now receive reduced-price (or free) lunches during every school day.

Still, many children do not receive breakfast since there are so few schools that serve breakfast to their students. Almost 40 percent of available foods (before consumption) are deposited in the trash every year (about $165 billion). This is a staggering statistic—enough to feed around 25 million people.

Concerned companies, like TangoTab, provide innovative solutions to these hunger problems plaguing the US. After feeding over 1.5 million Americans in need, their downloadable app now has over hundreds of thousands of users.

While TangoTab’s solution is inventive, they are only one valuable cog in the war on hunger. For example, the US government spends over $50 billion each year for programs of the Center for Nutrition Policy and Promotion, many of these funds targeted to feeding children at schools for reduced-cost breakfast and lunch meals.