Many soldiers, returning from deployment in an active war zone, deal with the struggle to adjust and transition to civilian life. In addition to the inherent challenges of reintegration, some veterans have the added complication of dealing with PTSD. As a country, we have struggled to successfully assist those who protect us, resulting in high rates of permanent disability and suicide. 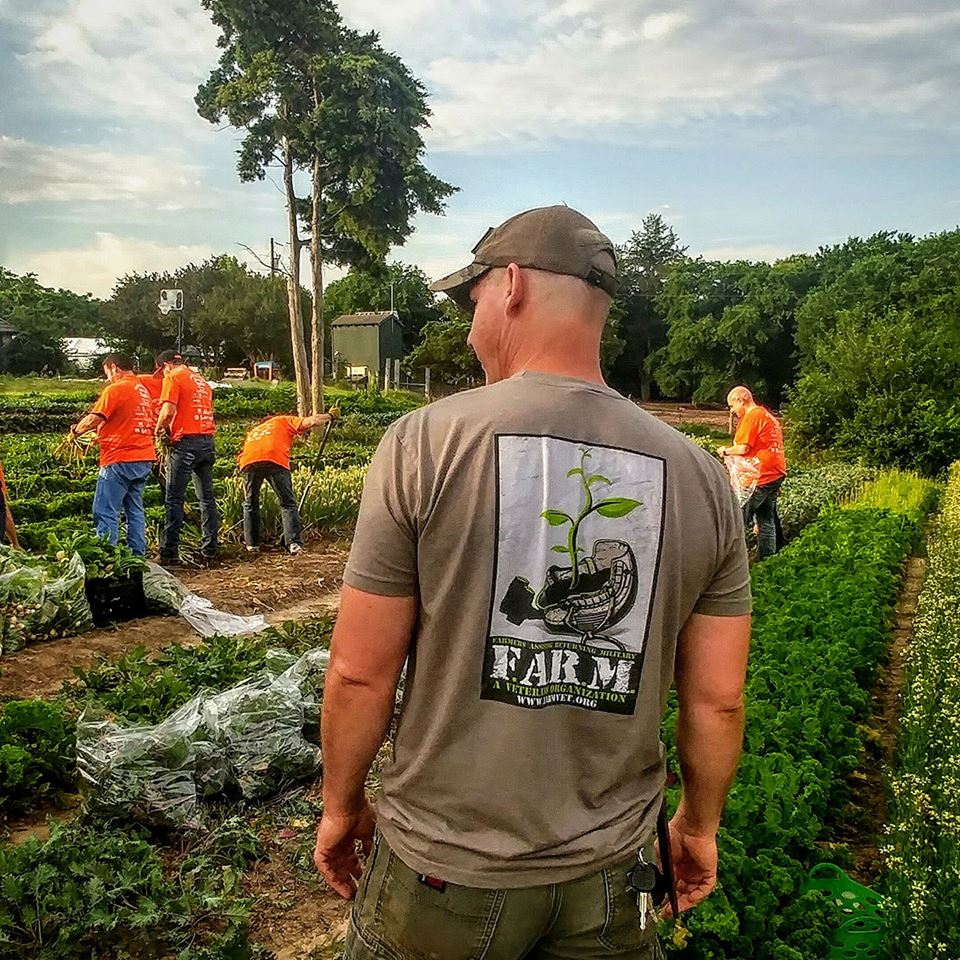 Two North Texas army veterans, Steve and James, are providing alternative therapies to veterans through agricultural training and employment. The two initially met while stationed at Fort Hood and were deployed together in the Middle East between 1999-2009. After returning, they faced many of the struggles that most returning soldiers do.

They began farming with their families and found the regimented and rigorous work to be grounding and therapeutic. This spurred an interest in the local and organic food movement, which ultimately brought newfound meaning and purpose. They founded a non-profit, F.A.R.M. (Farmers Assisting Returning Military) where they reintegrate and rehabilitate veterans through, “dirt therapy.” 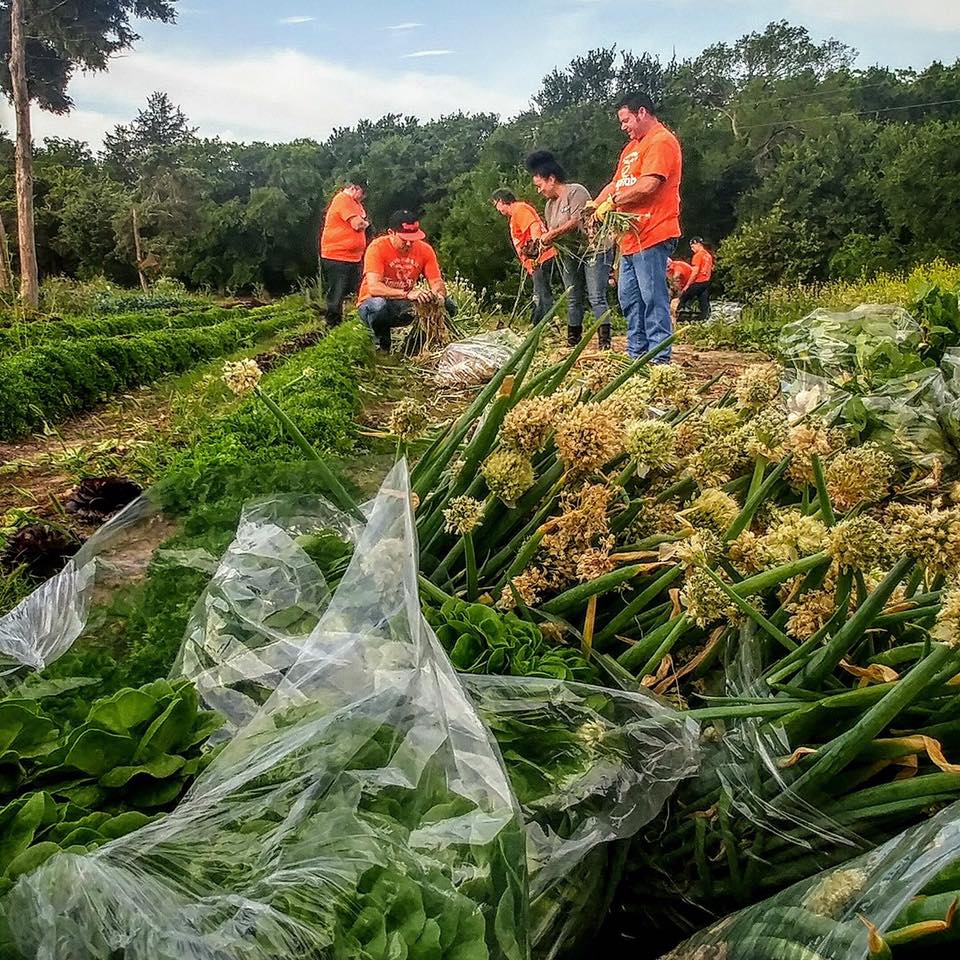 In 2012, they launched, Eat the Yard, in conjunction with the Farmers Veteran Coalition. This is a closed-loop, vegetable production, composting, and edible landscaping farm business in Dallas, TX. As urban farmers, they use any available community space to grow food for local restaurants, grocers, and the community. The organic growth of this movement has been healing for the founders, veterans and community alike. 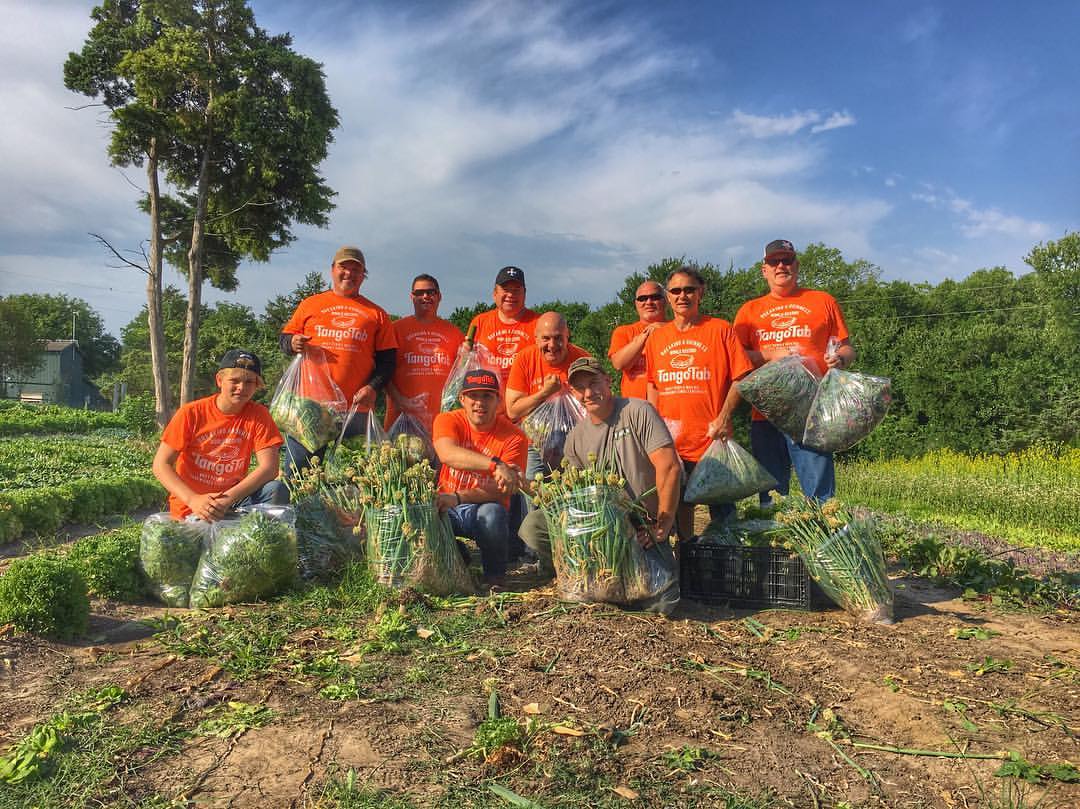 Farming allows us to renewably and nutritiously touch the lives of those in need. Community partnerships with organizations, such as F.A.R.M, are part of our mission at TangoTab. We’re committed to making sure fresh and nutritious meals reach the plates of those in need through our own dining habits. Download the TangoTab app today, use it when you dine out, and together we can solve hunger one meal at a time.