The SoupMobile, located in Dallas, TX, has been one of TangoTab’s strong partners since the early days, after the launch of the TangoTab app. Throughout our partnership, we’ve donated more than 320,000 meals to the organization.

We recently sat down with David Timothy, aka The SoupMan and founder of the organization to talk about everything they do to help the community. 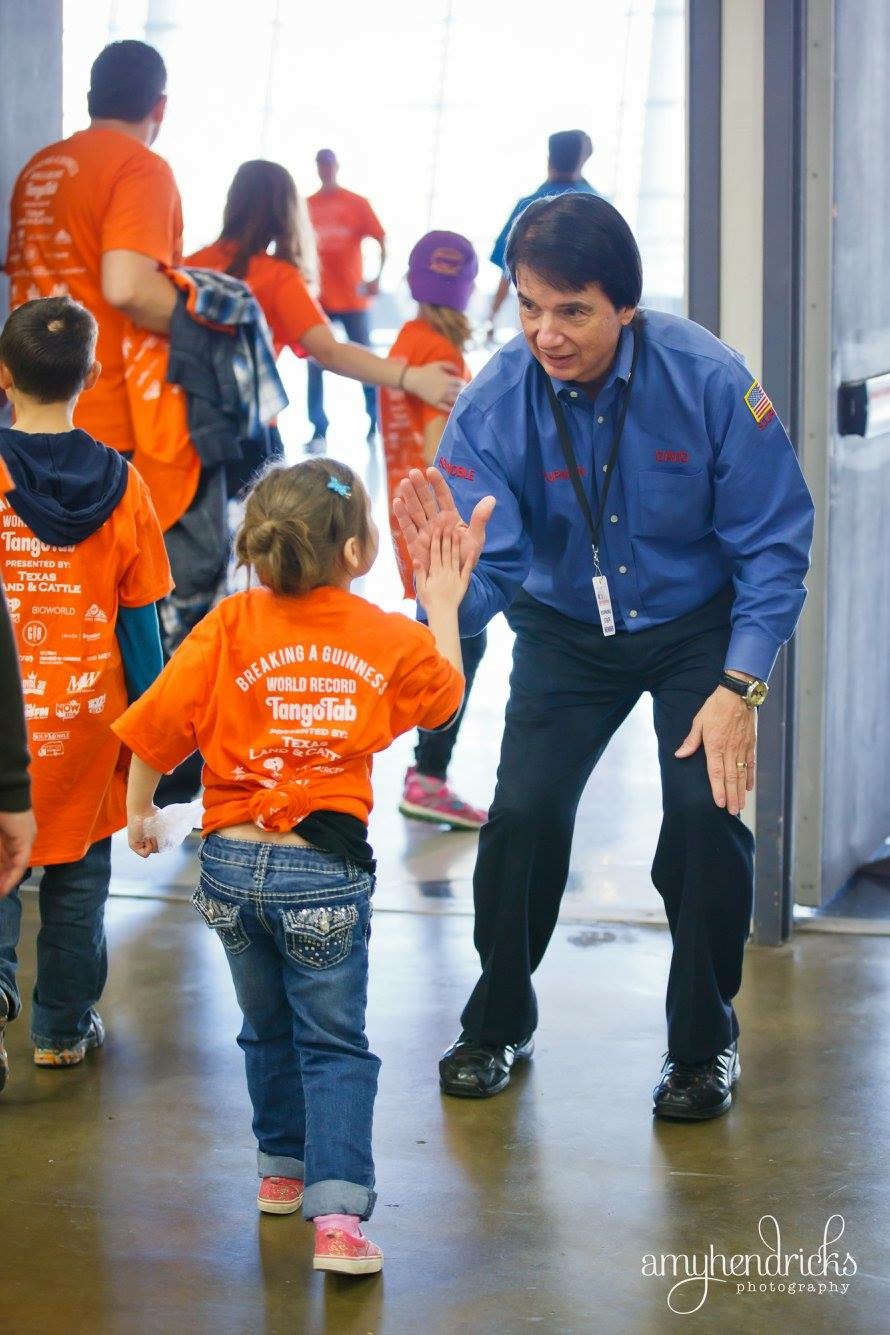 Tell us about SoupMobile…
The SoupMobile is a mobile soup kitchen that I founded in 2003. The Mission Statement of the SoupMobile consists of three simple words spoken by Jesus himself, “Feed MY Sheep” We believe He meant more than just food. He also meant love, caring, compassion and shelter.

Mission #1 — Feeding the Homeless –
Since most homeless individuals do not have transportation, we take the food to them. In the first year of operation, the SoupMan served over 5,000 meals to the homeless under the bridges of Dallas. We now serve over 200,000 meals per year.

We also have a weekly “Feed the Neighborhood Program”, where we distribute food to the needy residents in the neighborhood on Dallas’ Southside. Especially in the summer months, the ‘groceries’ often go to families with children that are not being fed as part of a school lunch program.

Mission # 3 – Celebrate Jesus –
As a special event, each year at Christmas we take 500 homeless men, women and children off the streets and put them up at a fancy downtown hotel. They all get new clothes, gifts, and love, but the most important thing is they wake up on Christmas morning in a safe, warm bed. We have a huge banquet for them and in their honor. Dallas Mayor Mike Rawlings comes in a tux and serves as our Head Waiter for the day. In 2014, the Dallas Omni Hotel hosted the event once again, and entertainment was provided by the Vocal Majority Chorus.

Most memorable moment of the organization…
October 7th, 2009 was the grand opening of SoupMobile Village. Unit #1, a men’s group home, was opened with news cameras from WFAA Channel 8 and front page coverage in the Dallas Morning News. The first keys were given to Mackie Choice, a leader of the homeless community formerly referred to as the “Mayor of Boxtown”.

What do you think of TangoTab?
TangoTab is an amazing, innovative way to address the problem of hunger. When we buy food at restaurants, we’re making one of the most common purchases in America, but not everyone can make that purchase. When we buy food using TangoTab, we’re making sure that someone that doesn’t always have food can eat too. It’s a way to treat yourself and still feel good about yourself. 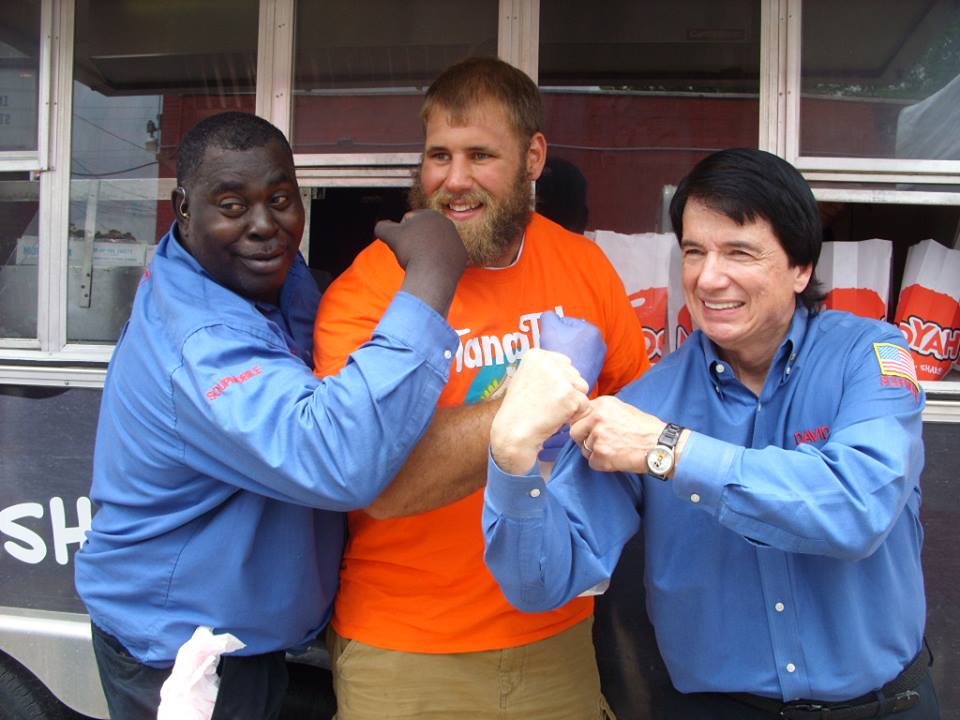 What does hunger mean to you?
We have all been in morning meetings that run long, keeping us from lunch. At first, our stomach might just start to grumble a little. But as the meeting continues, our hunger becomes a distraction. Left unattended, our hunger may even lead to a headache, keeping us from concentrating at all. We begin to focus on food and appeasing our hunger and lose all concern for the meeting itself.

I was never homeless myself, but I grew up in a home where food was scarce and I experienced hunger first-hand. This has given me a tremendous compassion for the homeless and their daily struggles to find food to eat. So on a wing and a prayer(s), I started the SoupMobile in 2003 to combat this ongoing battle.

To support great organizations every time you go out to eat, download the TangoTab app.